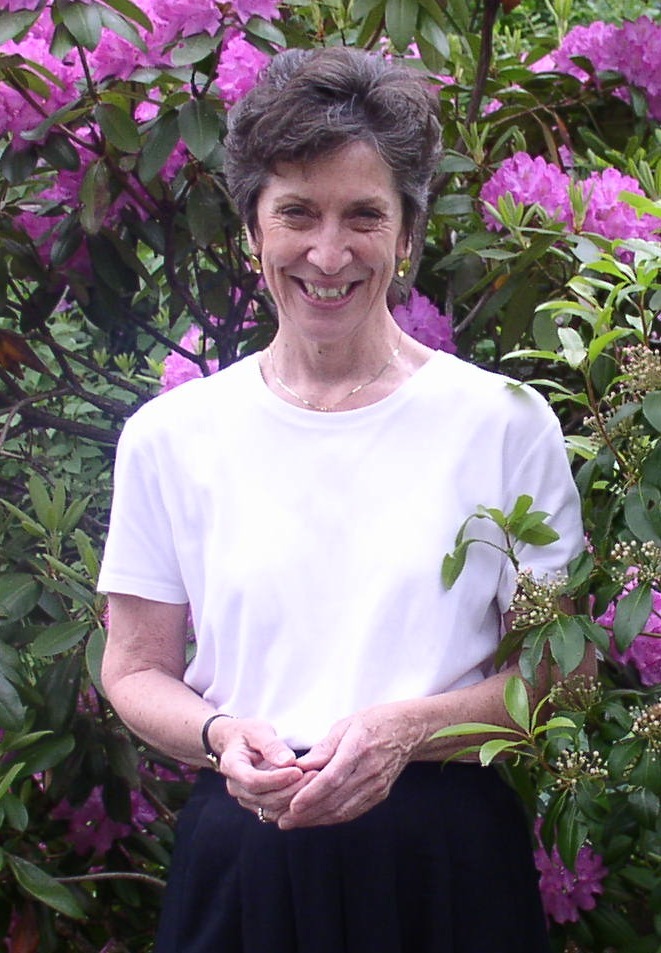 Moira Linehan is the author of four collections of poetry. Her first two books, If No Moon (2007) and Incarnate Grace (2015), were published by Southern Illinois University Press. If No Moon had been selected by Dorianne Laux as winner of the 2006 Crab Orchard Series in Poetry open competition. Both those books were named Honor Books in Poetry in the Massachusetts Book Awards. In June 2020 Slant Books published her third collection, Toward. The three collections take on the loss of her husband, a diagnosis of breast cancer, and offer meditations on her two signature landscapes: the pond behind her home of almost forty years in Winchester, Massachusetts and the far reaches of Ireland.

Linehan's fourth collection, & Company, published in December 2020 by Dos Madres Press, moves into a new setting, subject, and style. In a search to know her maternal grandmother, Linehan turns to the documentation painters left of the fashion worlds in Paris and Boston in which her grandmother worked as a dress designer and seamstress. Those paintings let her imagine her grandmother in the heart of those worlds. At times as background, at times as foreground, they are the source of many of the narrative and ekphrastic poems in this collection. Among those poems are also elegies for her own mother.

Widely published, Linehan has had poems appear in such journals as AGNI, The Georgia Review, Image, Nimrod, Notre Dame Review, Poet Lore, Poetry, Poetry East, and Prairie Schooner, among others. Her poem "Entering the Cill Rialaig Landscape" was chosen as the First Place Grand Prize winner in Atlanta Review's 2016 International Poetry Competition. She has been the recipient of numerous writing residencies, including ones at the Cill Rialaig Project in Co. Kerry, Ireland; the Tyrone Guthrie Centre in Co. Monaghan, Ireland; the Helen Riaboff Whiteley Center in Friday Harbor, WA; and the Virginia Center for the Creative Arts in Amherst, VA.

A Connecticut native, Linehan has lived her adult life in the greater Boston area. After careers as a high school English teacher and administrator in high tech and academic settings, she now writes full-time and occasionally leads writing workshops.